Important Facts You Need to Know About Tesla, Inc.

HomeBlogEVsImportant Facts You Need to Know About Tesla, Inc. 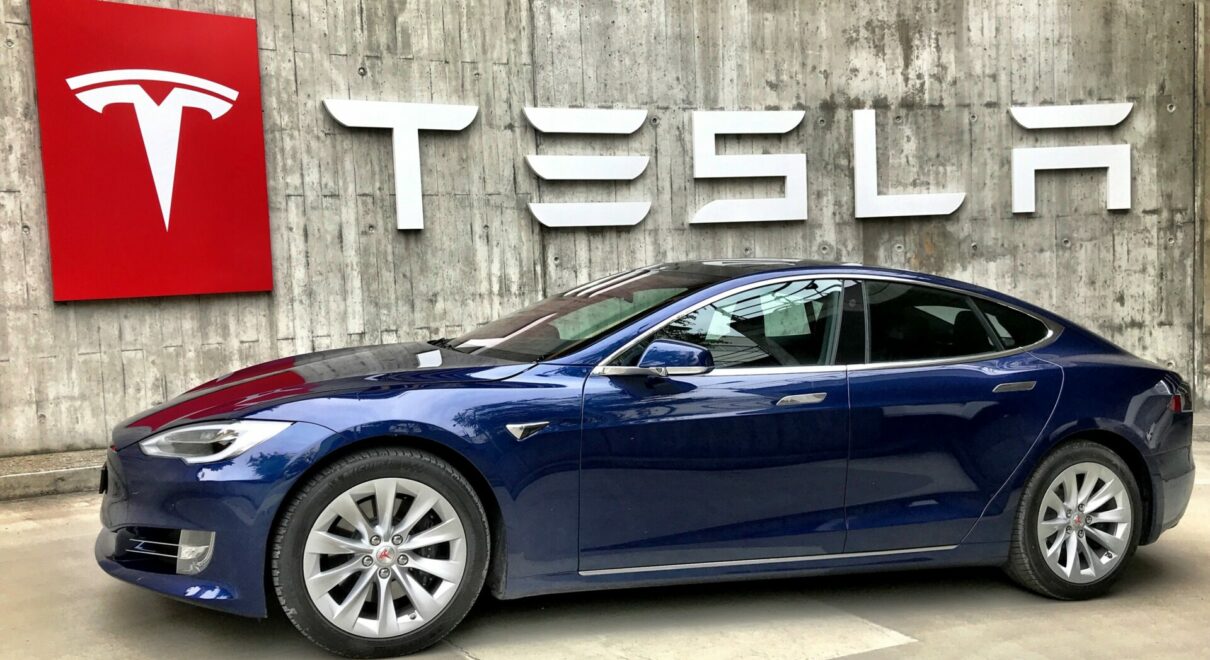 Tesla, Inc. has been around for quite some time and has greatly impacted today’s energy economy, the EV world, and more! When hearing the word “Tesla”, probably the first thing that comes to mind is a fast and cool electric vehicle. The car that a lot of people are talking about, the car that you read on Twitter about and hear in most of the pop and hip-hop songs nowadays. But, what a lot of people aren’t familiar with is the history together with the mission and goals for the future. Today’s blog post is exactly that, a very short recap of Tesla’s history and its ideas for the future.

Well, the name Tesla has been around for a long time, mostly it was known because of inventor and electrical engineer Nikola Tesla. He was the man who had his hand in inventing the alternating current electricity supply system. But related to today’s topic, in 1887 he developed an induction motor that ran on alternating current; that type of motor was used in the earlier Tesla models and is still seen today.

In 2003, Tesla motors was incorporated by Martin Eberhard and Marc Tarpenning, who shared the CEO and CFO title, the company name itself was a tribute to Nikola Tesla. In 2004, Elon Musk invested 6.5 million dollars in Tesla motors, therefore becoming the largest shareholder of the company and since 2008 Elon Musk has been the CEO of Tesla, Inc. By 2009, after the launch of the Roadster, Tesla had raised over 187 million dollars, of which 70 million dollars was Musk’s own money.

Tesla’s mission is to accelerate the world’s transition to sustainable energy. This means that we have to move to more efficient and green ways of producing and using energy. According to Musk, the purpose of Tesla is to help expedite the move to sustainable transport and energy, obtained through electric vehicles and solar power. Say no to fossil fuels and say hi to the stars!

Over the years Tesla has grown into the largest car manufacturer in the world, with a revenue of 18.76 billion USD. In 2010, when Tesla opened its stocks to the public, it raised 226 million dollars at a price of $17.00 per share. What’s crazy is the fact that in 2022, the share price is over $920, which means that it has increased over 54 times during the past 12 years. As of 2021, Tesla owns over 655 stores/galleries and service centers around the globe with over 110.000 employees.

Tesla, Inc. isn’t planning on stopping, so only the future can tell us, which huge wonders the company might accomplish!
We, at Beast, are certain that the future looks bright, for Tesla and also for us.

Join the journey to a greener world by renting a Tesla. One way of doing it is through Beast. 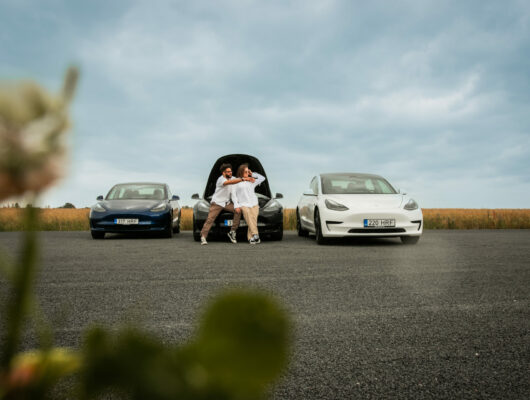 Tesla Model 3 – The Differences You Need 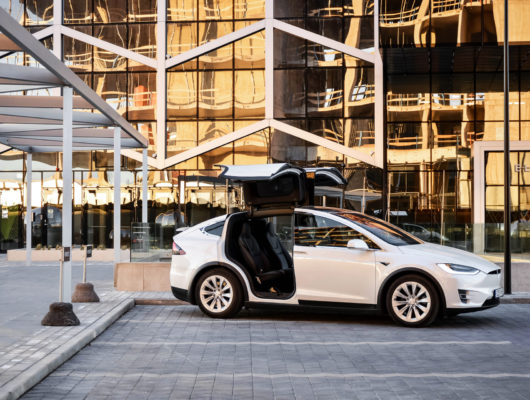 Did I Make a Mistake by Buying an 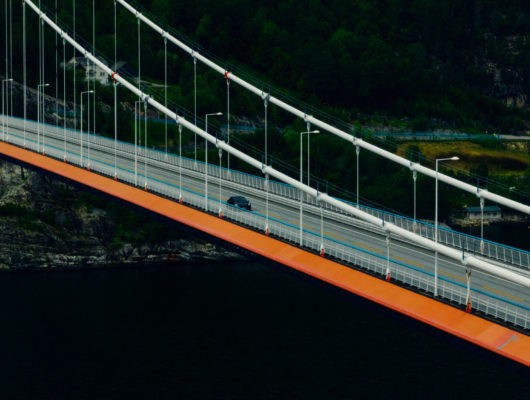 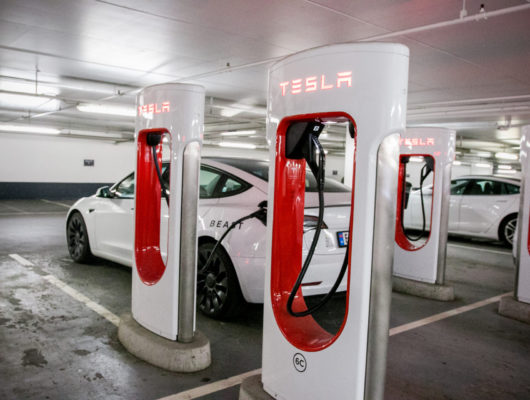 5 Problems When Charging a Tesla And How 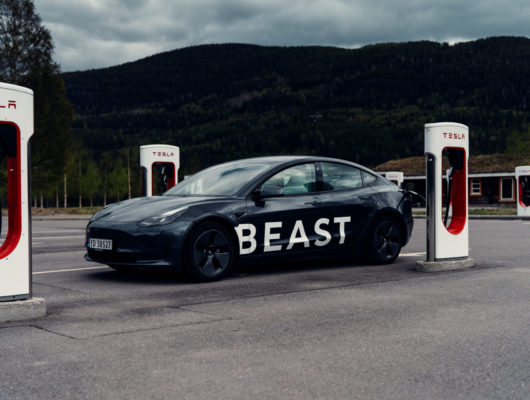 Everything You Need To Know About Charging a